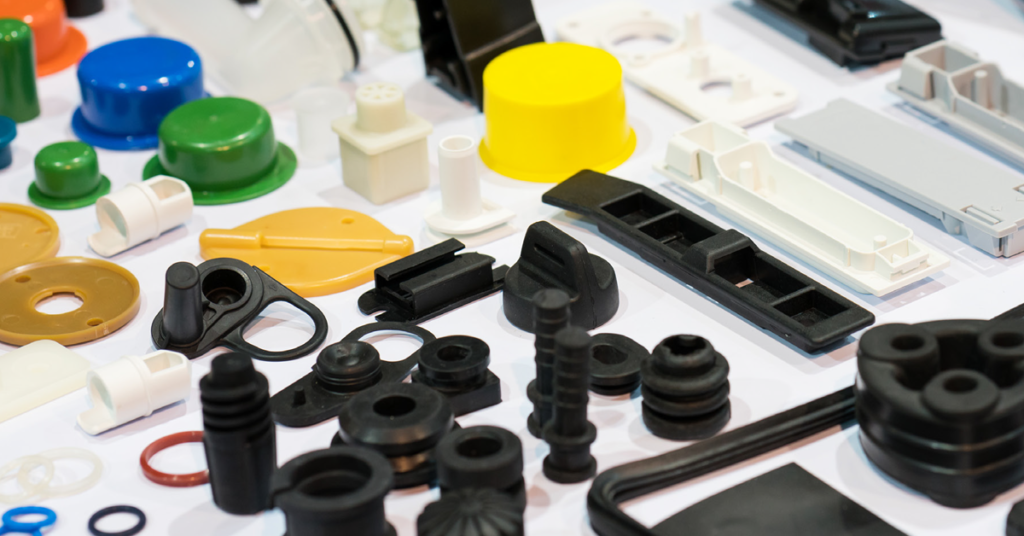 2016 extended a robust environment for packaging M&A activity recording 229 deals through the third quarter of the year. While activity was stable at 73 transactions in each of the first two quarters in 2016, Q3 increased to 83 deals, or a 14% increase, from Q1 and Q2 of the year. This M&A volume growth puts year to date activity for 2016 slightly above the comparable period in 2015. For perspective, total 2015 packaging M&A activity reflected a multi-year high point.

Through the first three quarters of 2016 volume growth has been driven by private equity add-on acquisitions which grew by 40% compared to the same period in 2015. New private equity platforms averaged 41 per year between 2012 and 2013, but this average increased to 56 in 2014 and 2015 (a 27% increase). These new platforms can be very aggressive in seeking and completing add-on acquisitions in the first several years of the investor’s holding period, which may explain in part the increase in industry add-on transactions. For private equity overall, their focus on industry consolidation and platform building has been directly supported by the continued availability of ample low cost financing.

Driving in part M&A volumes are elevated valuations which have continued to remain at an average EV/EBITDA of more than 8.0x for 2016. Currently sellers are enjoying very strong interest in packaging companies driven via buyers’ desire to create inorganic growth, capture synergies, and put idle capital to work. Current economic conditions appear to be robust, but we remain somewhat cautious primarily due to the extended length of the current, robust cycle as we look forward regarding M&A activity. However, given current market conditions, PMCF expects elevated valuation levels to continue for the majority of 2017 for quality packaging businesses.